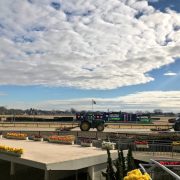 I am going long in the last race on Monday’s Aqueduct Card. I am Playing WPS on the #7 Nut Nut. This 4YO is making his 3 start off the break for Gary Gullo, 21% Winners in 2017 & Switches to Paco Lopez, one of the most underrated jocks on the east, .18% Winners last year. This is an impressive claiming horse & fits well at this level, 9 out of 14 ITM last year. Makes his 2018 debut on the same track he won last out at WCL16000N2L. Now he’s up against non winners of 3 company & at 12-1 he’s well worth the play for me. 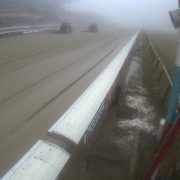 I am going to try to take down the big favorite in the 3rd race using the #3 Unbridled Adventure – This 4YP Filly Loves the Slop with 3 Wins & a show in 5 career starts on the sticky stuff. She is also 2 for 2 at this 1 1/8 Mile distance.  Horse belongs at this level finishing 3rd & 2nd last 2 starts at the Big A against similar company. Look for an improvement coming of the freshen up & getting the footing she likes. 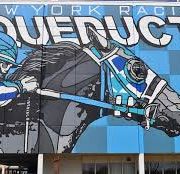 I love the value we get on this 3YO from Mission Impazible from the barn of Carlos Martin who put Navarro in the irons. This New York bred ran 3 nice races up at Finger Lakes in the Maiden Special Weight Class, Winning on his 3rd try at that track. The shipped him to Aqueduct to run the the 150K NY Stallion series on 12/17 – Closed from 6 lengths back to get 3rd missing by 2¼ at 57-1 Odds. He has climbed My Speed Ranking Ladder Since Returning from a break on 10/26, running 59-69-79. That 79 is the Top Speed Fig of the fielf=d over this Track! Big improvements & track experience got me high on this horse. He’s right back at 6 panels today, Where he ran his best speed fig last out & if he sit’s closer to the lead he should run them down in the stretch 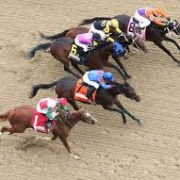 Full Sister to Grade 1 Stakes Placed Runner making her debut in the states for Chad Browns’ top stable. Johnny V gets in the saddle for graduation day.

NY Shipper stretches out from a turf sprint where he broke akwardly & still managed to finish 4th. Son of top sire Tapit get’s Irad in the Saddle, one of the best turf jocks in the game.

Returns from an 8 month Layoff for a solid barn who has cashed 33% last 5 years with horses off this type of break. This 4 YO was over matched in southern Cal & returns back to TP where he scored his maiden win 2 back. 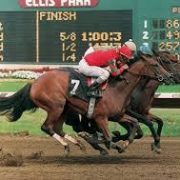 Won at 1st asking on the green for a top turn stable that gets the ready to go off 30 Day layoff. Sharp WO on 12/30. KP calls Saez to the Irons.

This Philly will get the good pace she needs today, 2nd off the layoff & should improve. She was making up ground in last race after they walked the first 1/2 mile. Ill take that G1 Stakes experience as well. Gaffalione gets the call for the 2nd straight time from CC.

3rd off the layoff here should be primed for a big one. Posted nice on the outside this 3YO will take advantage of an expected sharp pace & close late.

Let’s try & beat a 3/5 favorite using this 3 YO Colt. Won Last out at this distance showing great heart, dueling & holding gamely. This horse should have a great shot in this race.

Gelding has been training well for the return to the track. This Horse is Fresh & has Done Well off the Break, 7: 2-2-0 off this type of layoff. 4 Of 6 Wins on this course, if this 6 YO can get a good stalking trip it will get across the wire first! 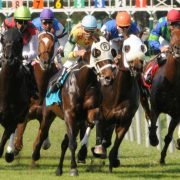 Arnuad Delacour 38% Winners with a horse first time in their barn, that number jumps to 44% off the layoff. Centeno in the irons as this one ships from Santa Anita.

Vladimir Cerin put 3 of his first 4 starters in the winners circle at this meet. Cerin calls on Prat & cuts this mare back to to 6F where she posted a field best 71 Beyer back in June.

This horse takes the plunge from MDSPWT to MCL – Love the connections of Roman/D’Amato to get this 4YO to graduate.

Troubled in his Last 2 Starts down in the Bluegrass State.  Drops back to 6 Panels where he scored his only 2 wins of career. Mena/Calhoun combo gets this horse well spotted on the outside.

4 Year Old Philly owns the fields best top figure 2 back on this GG Turf Course. Let’s throw away the last race as her saddle slipped & she was eased.  6 of 10 ITM for 2017 when you toss that last race. Good bounce back spot. 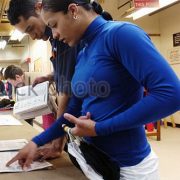 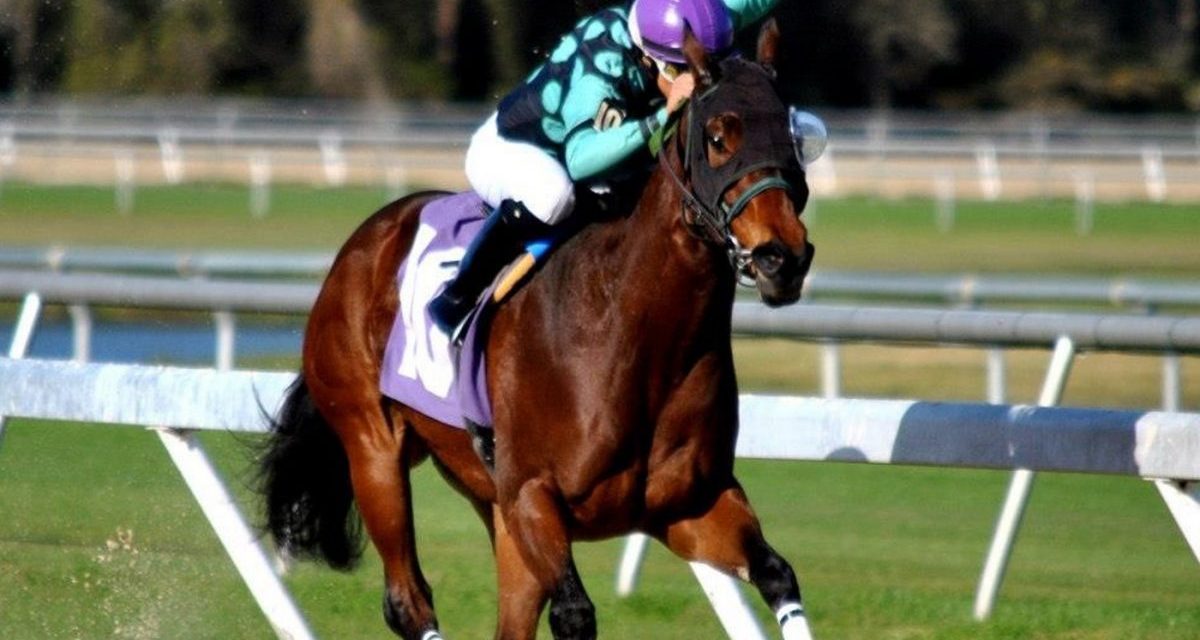 Carol Cedeno has a husband and two kids — and a job as jockey trying to build business at a new track, Delaware Park. Her win on Saturday should help.

Am I the Only One who Thinks Shes Hot? 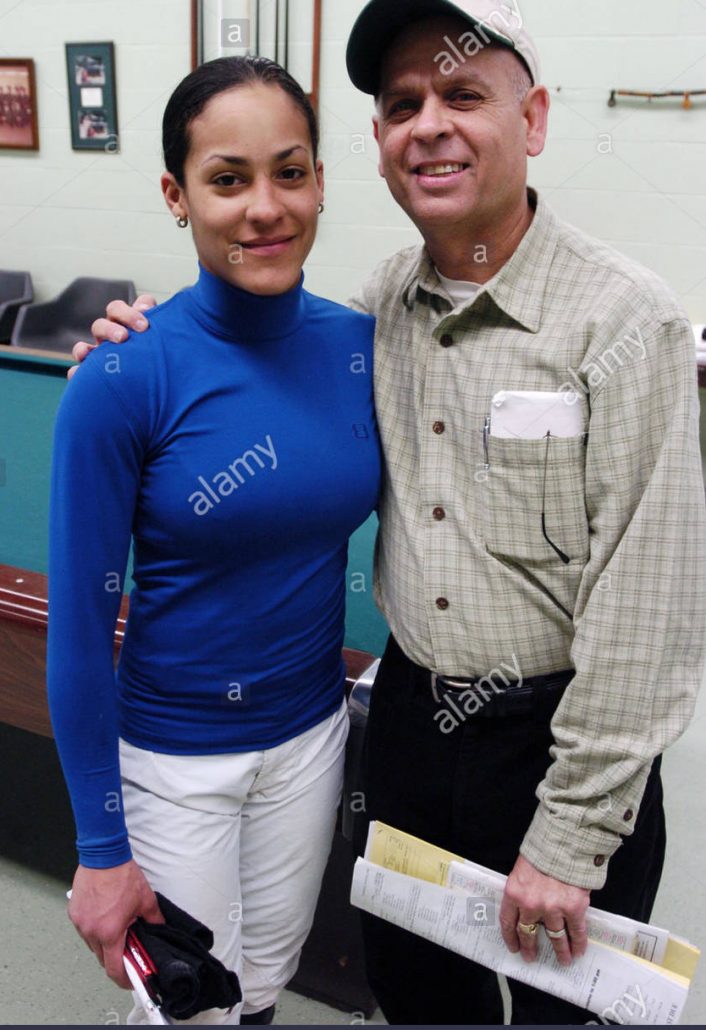 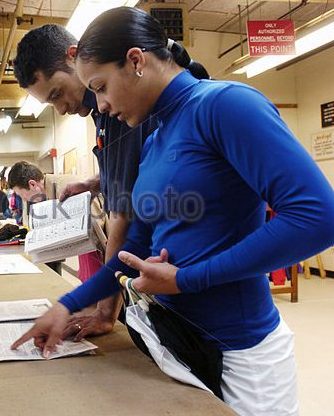 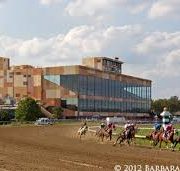 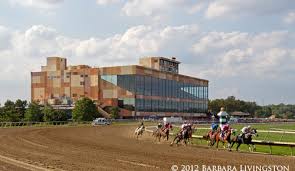 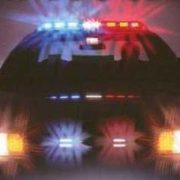 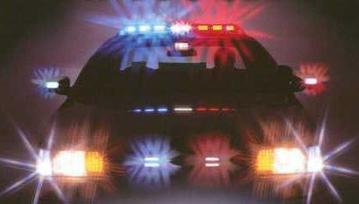 The Delaware State Police Department is searching for a man who stabbed a person at Delaware Park last Friday night. The News Journal reports that the incident occurred Friday, May 5, at around 11 p.m. in the bunk house/dorm area on the racetrack grounds. According to a spokesman for the Delaware State Police, the suspect and the victim …

Sourced through Scoop.it from: www.paulickreport.com

I am personally at Delaware Park All the Time,  Never any problems inside that place. 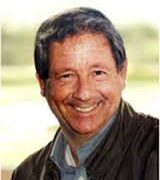 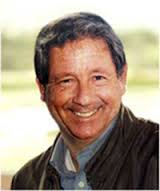 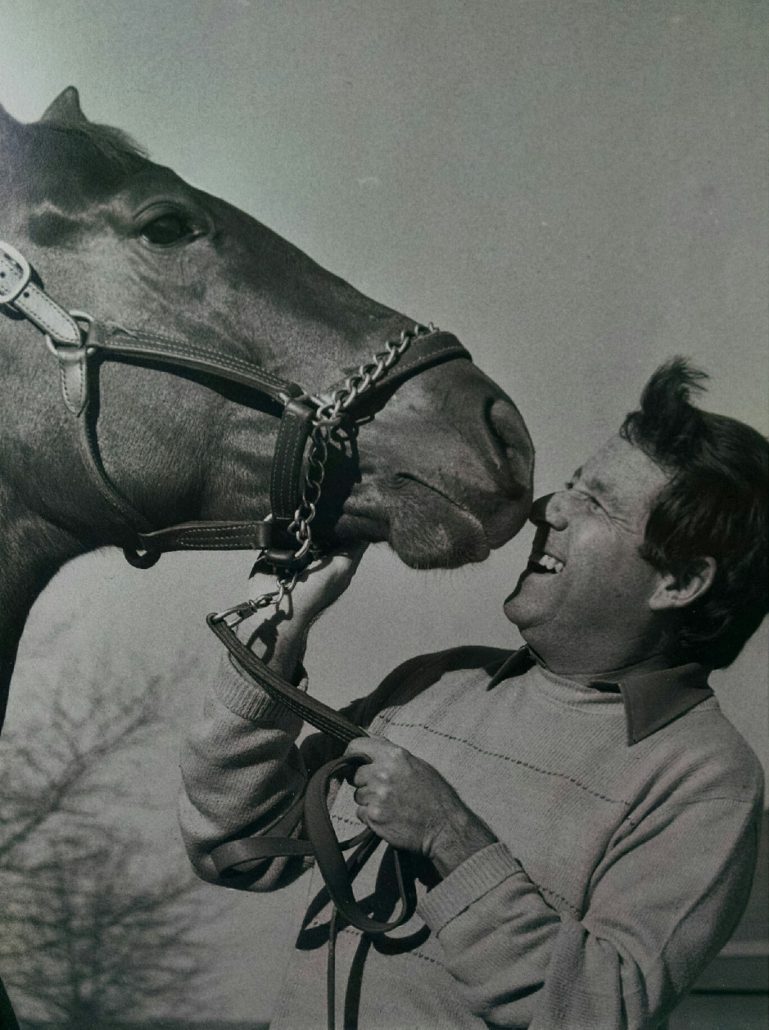 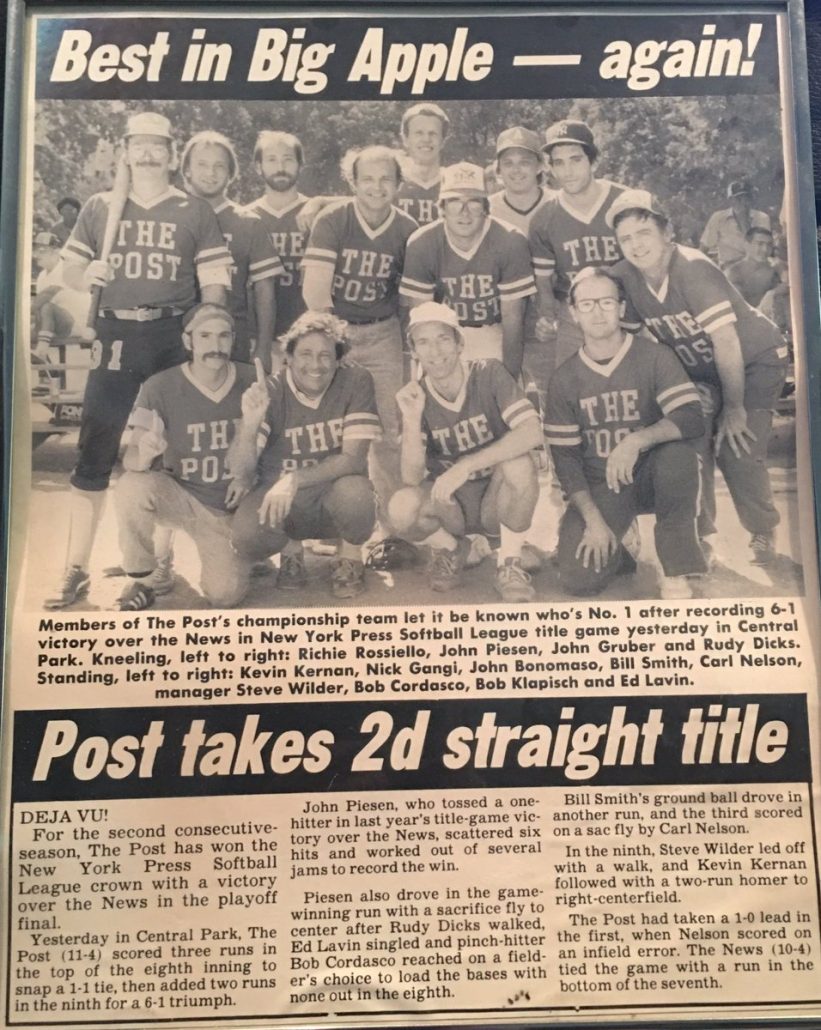