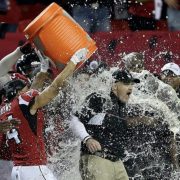 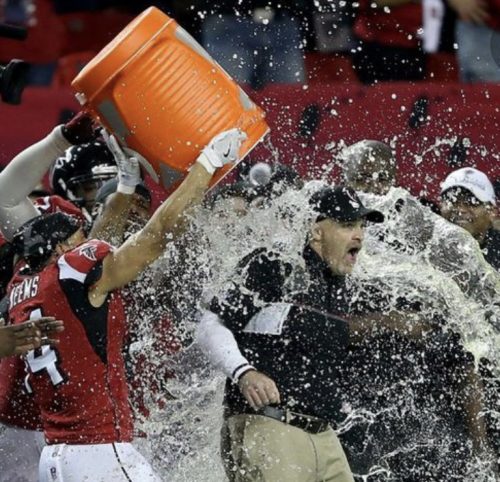 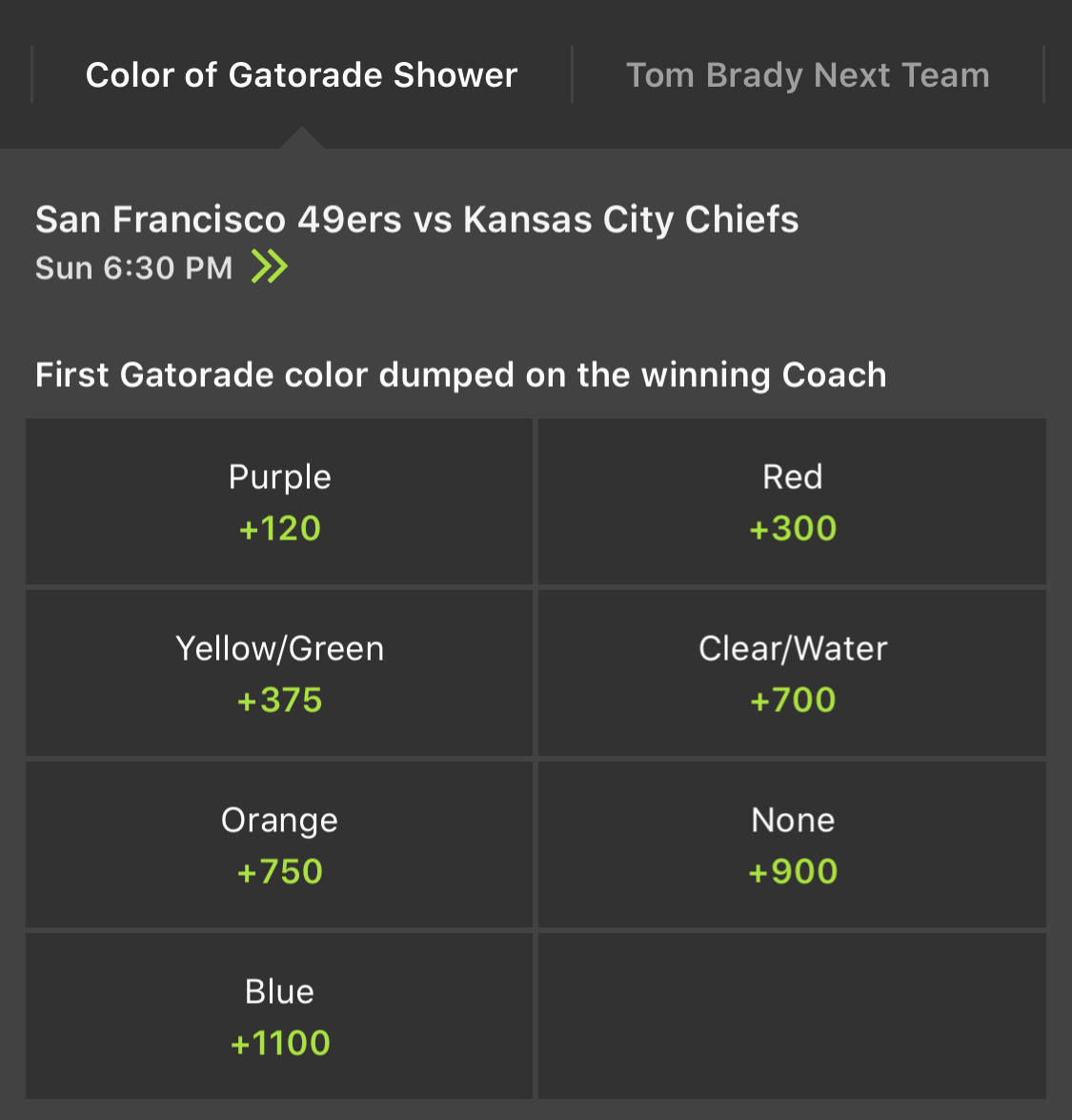 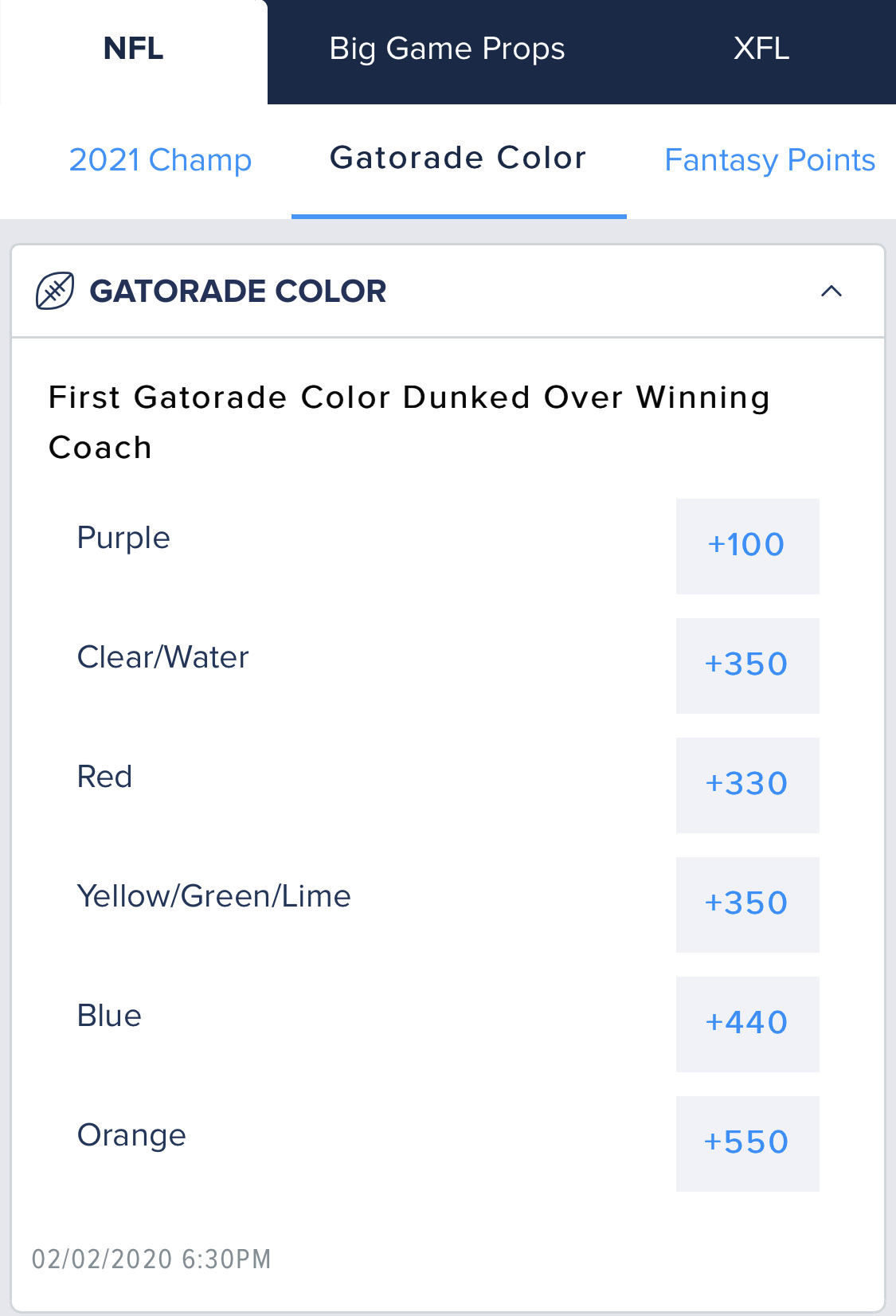 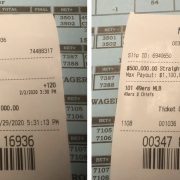 Big Time Loser Mattress Mack, who took a huge loss on the Astros in the World Series and then followed that up with another big game loser on Titans in the AFC Championship.

The furniture salesman from Texas is back with another Donation of $1,000,000 in the super bowl on the 49ers!

The pressure is on for Mack! If he loses this game he could be the biggest big game loser that ever lived.